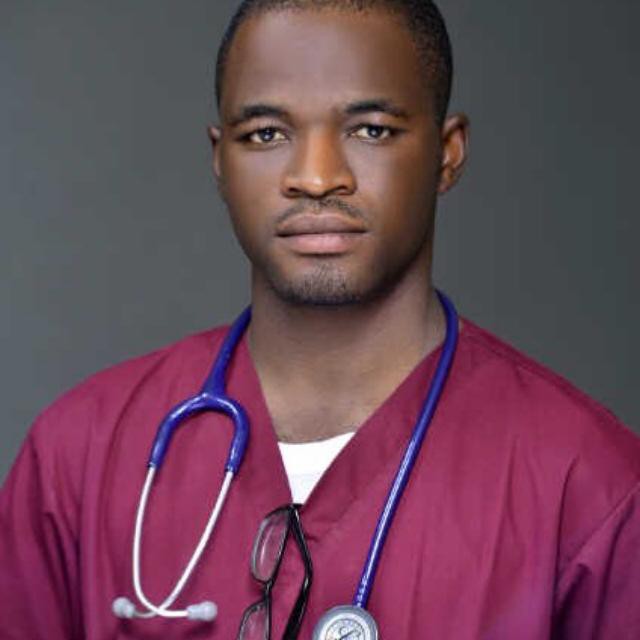 The State Officers Committee Of the Lagos State Chapter of the Nigerian Medical Association, NMA, has expressed worry over what it described as ‘disturbing reports of some Doctors in private practice engaging in the management of COVID-19 cases, threatening to sanction any erring doctor.

In a memo to all doctors In the State, jointly signed by the state NMA Chairman, Dr. Saliu Oseni and the Secretary, Dr. Moronkola Ramon, they pointed out that the practice was against the directive of the Association as well as that of Presidential task force on the COVID-19.

The memo notes that the issue was also discussed at the last State Executive Council (SEC) meeting that no private hospital should engage in the management of COVID 19. They warned that the unwholesome practice puts the health workers in the hospital at risk of contracting the infection while serving as a major link to community transmission which threatens to perpetuate the ongoing pandemic. The memo stated that:

“For the avoidance of doubt, the Association wants to reiterate her stand on this issue as follows; No private Hospital is allowed to engage in the business of managing COVID 19. Any suspected case should be kept in a holding area while the appropriate Authority is contacted to move the patient. The Association has resolved further that any private facility or Doctor found to engage in this unwholesome practice shall be made to face disciplinary action. The NMA Lagos will not hesitate to testify against such an individual at the level of MDCN.”

They urged the members not to allow themselves to be intimidated into unsafe practices by any authority, adding that, they reserve the right not to see any patient if there is a lack of appropriate protective gear and report any concerns they may have to the NMA secretariat. On commercialization of treatment, the STate NMA expressed concern on a document from the HEFAMAA revealing plan to accredit private hospitals for the management of COVID 19.

“That Government should rescind her position, via HEFAMAA, to use the private hospital sector to manage COVID 19 patients. It is still more prudent for any suspected case to be isolated in a holding area within the private hospital while the appropriate government authority is contacted immediately. The Association will resist any attempt at commercializing the management of this infection as seen in some private health facilities. “We suggest that government legislate and criminalize the act of resisting isolation by COVID-19 positive patients in public facilities as this action has been implicated in jeopardizing the efforts of containment, while we appeal that the public isolation centers should be made conducive for all calibers of patients,” they stated.

The medical doctors further called for large scale community-based antibody testing to confirm the plausible hypothesis that there is ongoing active transmission but with a mild course of the disease. “This hypothesis, if confirmed will shed light on the mode of transmission and the clinical categories of community dwellers who have recovered from the infection. It may also guide the decision on and the mode of re-opening the city for the needed economic activities.”

NMA said the Government should continue to expand the capacity of the isolation centers with the aim to strategically locate them fairly in different parts of the state and should also increase the capacity of the holding areas where suspected symptomatic patients can be kept while awaiting results for proper supervision.