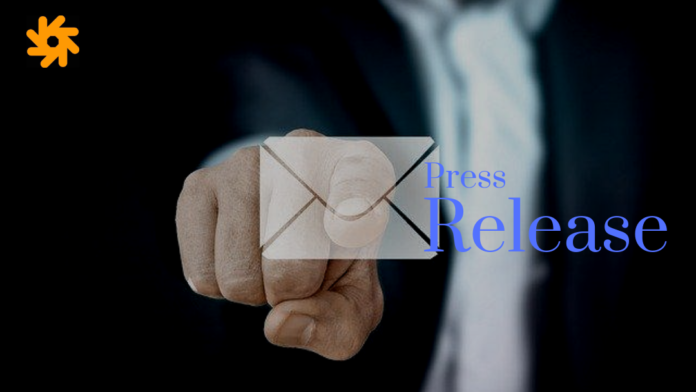 Notice of Suspension of strike.

The series of meetings and negotiations between the Team from NARD and Representative of the Federal Government of Nigeria, yielded the following:

1. NON-PAYMENT OF HOUSE OFFICERS (H/Os)’ SALARIES:
The meeting noted the efforts of the Medical and Dental Council (MDCN) and OAGF and praised them for working over the holidays to effect payments. The meeting however noted that the payment of the House Officers’ salaries experienced some irregularities as double payments were made to some H/Os in some centers and a few have not been paid as of date. In view of this situation, a 5 man Committee was set up to harmonize the list of the names submitted by NARD, Chairman, Committee of Chief Medical Directors (CCMD) with MDCN. The Committee was to work for 72 hours and produce a valid list to IPPIS through the Federal Ministry of Health (FMoH).

The Committee is made up of representatives from budget office, IPPIS, NARD, NMA, Committee of CMDs, FMOH.

2. ABOLISHMENT OF THE BENCH FEES:

It was earlier agreed as part of MoA 1 that the policy should be abolished following due process to be initiated by Federal Ministry of Health (FMoH) through the National Council on Health (NCH). During the transition period, CMDs are to waive this payment. The Permanent Secretary FMoH is to issue a circular to this effect and send a Memorandum on this for ratification at NCH whenever convened.

NARD and CCMDs should immediately submit list of affected institutions and personnel strength in order for it to be captured in the 2021 Supplementary Budget. The arrears should be from April 2019 to December 2019 as in MoA 1.

The Budget Office of the Federation (BoF) informed that a circular was earlier issued by the Honourable Minister of Finance setting up a Committee to look into the issue of all shortfalls and is chaired by the Director General (DG) BoF.

The CCMDs and the Permanent Secretary of the FMoH are to work on this with the assistance of the BoF in order to also capture it in the Supplementary 2021 Budget. The special issue of the 2014 – 2016 Salary Shortfall is to be treated here too. Two (2) weeks is dedicated to this.

It was reported that 558 people who are not Residents were wrongly paid and bonafide Residents who were not paid are 1003 in number. Those not paid will be captured in the 2021 Supplementary Budget while those wrongly paid will be requested to refund same. The Office of the Accountant General of the Federation (OAGF) is to provide a special account for this remittance. The Post Graduate Medical College is to henceforth compile the list of all Residents eligible for this payment and transmit to the Budget Office (BoF) through the Federal Ministry of Health.

The meeting noted that the issue is not peculiar to NARD but cuts across the entire Health Sector and her workforce. The meeting was informed that the Presidential Committee on Salaries (PCS) would be meeting on Monday, 12th April, 2021 at the Federal Ministry of Finance to examine the hazard allowance issue with National Salaries, Incomes and Wages Commission (NSIWC) after which the Nigeria Medical Association (NMA), Joint Health Sector Unions (JOHESU), NARD and other stakeholders will meet on Wednesday, 14th April, 2021 in the Federal Ministry of Labour (FML&E) with their position papers with the PCS.

NARD is to come with their position paper as part of the NMA team.

On Group Life Insurance claims for deceased NARD members, NARD should facilitate the compilation of the list of deceased members by CMDs at the appropriate desk in their institutions. This will be forwarded to the relevant insurance Companies for payment through the FMoH.

This should be accomplished on or before end of April 2021.

7. PAYMENT OF RESIDENTS ON GIFMIS PLATFORM

The meeting noted that NARD is happy with the progress being made to migrate affected Doctors from GIFMIS to IPPIS platform before the end of April 2021. IPPIS confirmed that one week after getting the verified list from BoF, payment will be made.

It is to be noted that No member of NARD is to be punished for this strike.

Is Medical Residency A Jealous Spouse?