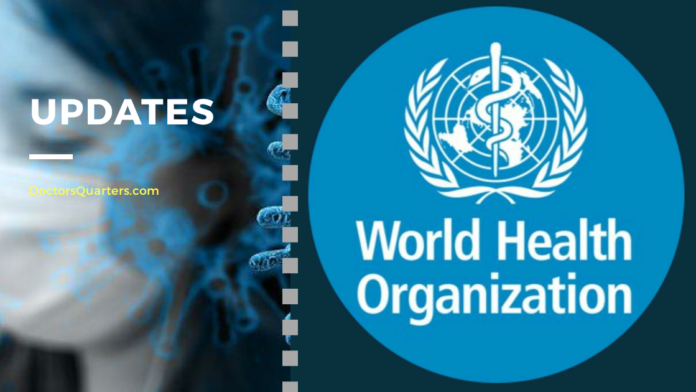 The World Health Organisation on Tuesday reported that confirmed COVID-19 cases in Africa increased to about 86,000 on Tuesday.

Via its official Twitter account, @WHOAFRO, the WHO Regional Office for Africa in Brazzaville, Congo, said Lesotho, Comoros, and Seychelles were countries currently with the lowest confirmed cases in the region.

It said that Lesotho had only one confirmed case with zero death; Comoros had 11 reported cases and one death, while Seychelles recorded 11 confirmed cases with no death.

The figures showed that South Africa, Algeria, and Nigeria had the highest reported cases in Africa.

High Fashion Taste of Cloth Facemask. A taste that may stop the COVID19 pandemic.