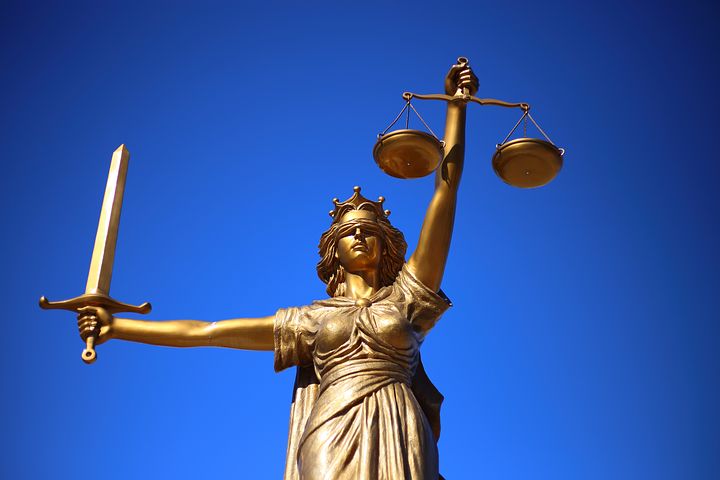 You may recall that the Lagos NMA had expressed reservations on the public inquiry into the unfortunate incident of the death of Mrs. Peju Ugboma by the Federal Competition and Consumer Protection Commission (FCCPC)

You may also recall that the Association had maintained that there are already well established and functional system of investigating unfavourable outcomes of clinical services including death, within the judicial system and the medical regulatory framework. And that the law establishing the FCCPC more usefully envisage that FCCPC will explore, encourage, or collaborate with such existing judicial and medical regulatory framework in her commendable effort at protecting the rights of the healthcare consumer in the event of unfavorable outcomes or death rather than a needless venture into parallel investigation.

The Lagos NMA had also reiterated severally that we are not averse to lawful inquiry into the unfortunate incident, but that such will be more useful and comply with medical codes of ethics when conducted within the traditional judicial and medical frameworks for such purpose.

The Lagos NMA wishes to inform members of the public that a Coroner Inquest has been opened for the purpose of making an Inquisition into the circumstances surrounding the death of the deceased. The coroner’s inquest as enshrined in the Lagos Coroner Act of 2007 is one traditional judicial way, acknowledged worldwide, by which the death of an individual is investigated. The Act provides that a postmortem medical examination and judicial inquiry be carried out by the Coroner, a judicial officer, when death is suspected to have, among other scenarios, occurred due to negligent acts in the course of or following medical intervention. A Coroner Inquest, though inquisitorial, is empowered to call witnesses, both expert and lay, and can make recommendations for further inquiry, prosecution, or even referral to the Medical and Dental Practitioners Disciplinary Tribunal.

The legal representatives of the Lagos State Ministry of Justice, the Lagos Police Command, Premiere Medical Centre, and Evercare Hospital were all represented. Witnesses, that is, doctors from the two hospitals who were directly involved in the management of the deceased were also present. Lagos NMA, through her Medical Jurisprudence Committee, was also present as an observer.

After deliberating on processes and procedures to be adopted, including ease of access to documents such as case notes and autopsy reports by all parties, full inquiry was adjourned to Monday 5th of July, 2021

This information is imperative for members of the public to know that the Lagos NMA and her members, including all the doctors that did not attend the televised FCCPC panel are not averse to scrutiny, in the interest of justice and advancement of good practice of medicine, but that all inquiries must be done within already established judicial and medical framework for same.

The Lagos NMA hereby restate our absolute commitment to the course of safe and efficient service to and protection of the rights of all users of clinical services in the state.