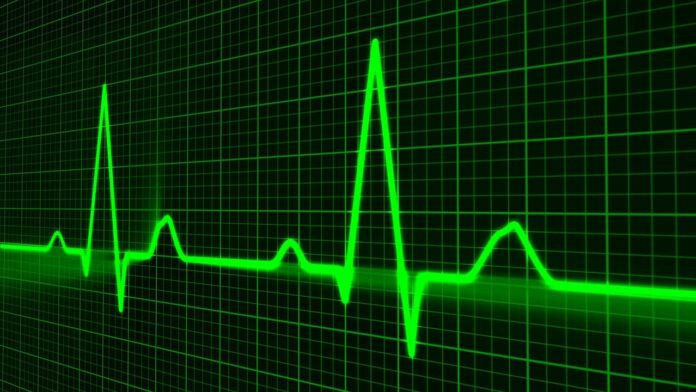 For many medical professionals, Stroke is an infarction or bleeding into the brain which manifests with a sudden onset neurological symptoms.

Eighty percent of strokes are ischemic, caused by the narrowing of the large or small arteries of the brain, or by clots that block blood flow to the brain. They are often preceded by a transient ischemic attack (TIA), a “warning stroke” or “mini-stroke” that shows symptoms similar to a stroke, typically lasts less than five minutes, and does not injure the brain.

The study examined 2,416 people who had experienced an ischemic stroke. In 549 patients, TIAs were experienced prior to the ischemic stroke and in most cases occurred within the preceding seven days: 17 percent occurring on the day of the stroke, 9 percent on the previous day, and 43 percent at some point during the seven days prior to the stroke.

“We have known for some time that TIAs are often a precursor to a major stroke,” said study author Peter M. Rothwell, MD, PhD, FRCP, of the Department of Clinical Neurology at Radcliffe Infirmary in Oxford, England. “What we haven’t been able to determine is how urgently patients must be assessed following a TIA in order to receive the most effective preventive treatment. This study indicates that the timing of a TIA is critical, and the most effective treatments should be initiated within hours of a TIA in order to prevent a major attack.”

Rothwell also noted that clinical guidelines should be amended accordingly.