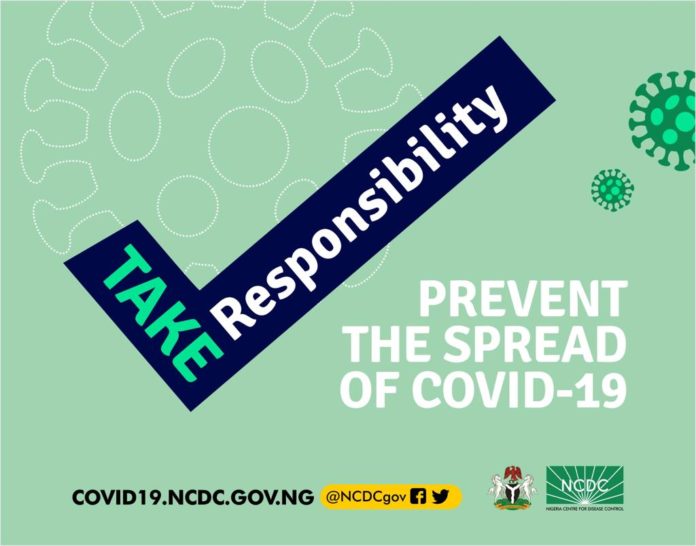 The Coronavirus pandemic is spreading gradually among Nigerians and the heat is on to continually enlighten people on the necessary preventive steps to survive the virus.

Nigeria’s Government efforts have been praised and largely proactive. So when the Nigerian Centre for Disease Control and Prevention announced a launch of its new campaign #TakeResponsibility – many Nigerians loved the initiative.

This was announced via her official twitter handle – @NCDCgov

The #TakeResponsibility campaign involves Celebrities and social media Influencers amplifying facts and figures from health authorities in the face of alleged fake news and fake figures.

Already some selected celebrities and influencers would be sharing and educating the online public on the latest developments in this pandemic.

A major thrust of this campaign is SELF ISOLATION for at least 14days.