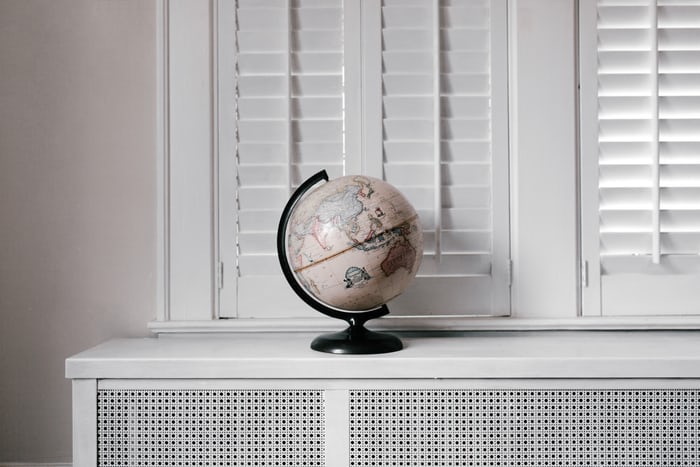 My Quora notifications have been off the seams with posts and messages, but one post stands out.

It came in the form of a question. In Which Country is HIV commonest? This answer, by a Quora user, dissected the health burden of Swaziland!

Approximately 21% of the population lives in urban areas.

Swaziland faces several health issues, including HIV/AIDS and tuberculosis. The country has a median age of 20.5 years with a life expectancy of just 31.88 years, the lowest documented life expectancy in the world and less than half the world average.

Despite its small population size, Swaziland has the highest rate of HIV/AIDS infection in the world. 27.20% of the country’s population lives with the infection.

Most of the HIV infections in Swaziland are transmitted through unprotected sex, transactional sex, and sexual violence. Women are most affected by the epidemic with more than 31% reporting an HIV-positive status, compared to 20% in men.

The country has a substantial mobile population, and this mobility has also been identified as a key driver.

The epidemic is generalised, and affects all populations in society, although certain groups such as sex workers, adolescent girls and young women, and men who have sex with men are more affected than others.

High levels of gender violence against women, polygamy, and early marriages to older men contribute to the high rates of infection among women.

Women’s increased vulnerability to HIV stems from gender inequality within eSwatini’s society. Women are often subordinate to men and levels of men engaged in multi-concurrent partnerships are relatively high as is gender-based violence.

The less empowered women are, the harder it is to make progress against. HIV spread

You can not totally rule out the impact of the example shown by their leader.