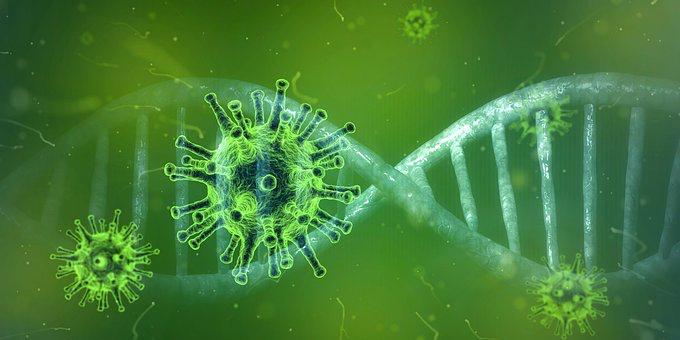 The suspected case of Corona Virus reported in Enugu State is negative.

This is according to the state government who said that the result from the test carried out at the Irrua Specialist Hospital confirmed the status.

In a short statement by the permanent secretary, in the State’s Ministry of Health, Dr. Ifeanyi Agujiobi.

Also in a twitter post, the result was also corroborated by the Nigerian Centre for Disease Control (NCDC).

The suspected case, a female, was reportedly in the UK in the last five months but came to Enugu through Owerri on March 11th to visit her son.

He called on the public to go about their normal business activities, however, should remain alert and vigilant observing basic personal health hygiene.