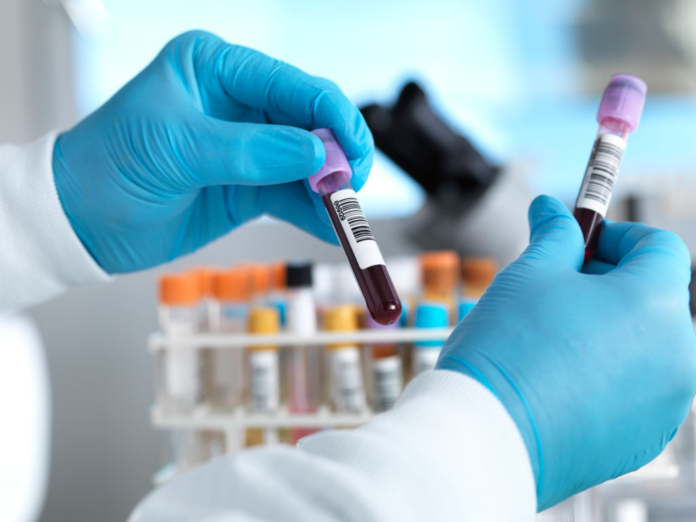 You must have seen somewhere on social media the notion that 5G Network is the cause of the Coronavirus Pandemic.

Last days prophets and believers are up and about beating the drum of the coming of the antichrist. According to these people, 5G Network and Corona Virus are tools the antichrist will use to create a one-world order.

Conspiracy theorist holds that many of the world’s governments are complicit in the Coronavirus pandemic and 5G influence on humans.

5G is the next generation of mobile broadband that will eventually replace, or at least augment, your 4G LTE connection. With 5G, you’ll see an exponentially faster download and upload speeds. Latency, or the time it takes devices to communicate with wireless networks, will also drastically decrease.

The low-band spectrum can also be described as a sub-1GHz spectrum. It’s the primary band used by carriers in the U.S. for LTE, and bandwidth is nearly depleted.

Mid-band spectrum provides faster speeds and lower latency than low-band. It does, however, fail to penetrate buildings as effectively as the low-band spectrum.

The High-band spectrum is what delivers the highest performance for 5G, but with major weaknesses. It is often referred to as mmWave. The High-band spectrum can offer peak speeds up to 10Gbps and has extremely low latency. The main drawback of high-band is that it has low coverage area and building penetration is poor.

I will not bore you with further details about what 5G is but would dive directly into other beneficial matters.

It is instructive to know that two international bodies produce exposure guidelines on electromagnetic fields. Many countries currently adhere to the guidelines recommended by:

These guidelines are not technology-specific. They cover radio frequencies up to 300 GHz, including the frequencies under discussion for 5G.

Why the Link between Coronavirus and 5G Network?

Coronavirus is a virus that took the world by surprise, causing mainly respiratory symptoms. Scientists are fast learning about the virus fast and quick. The facts currently available suggests the virus first originated from Wuhan China and have now spread throughout the world.

5G Network has been in the works for years, it did not just suddenly appear. In fact, many technological enthusiasts anticipated the roll-out of 5G networks.

Even though I am still learning the full facts behind the 5G network, I believe the whole issue is being sensationalized. Proponents say the 5G network will allow for easy connectivity n there is no health challenge.

The opponents of the 5G believe 5G will usher us into a new world order being dictated by the antichrist, with its attendant health risks and benefits.

One thing I do know is that radiation of any kind cannot cause a viral infection. It does not add up and both are exclusive.

It is very possible to determine if 5G will adversely affect humans medically. Current scientific study on 5G shows a zero evidence in its effects on humans.

New independent scientific study would help communities where doubts is rampant on the effects of the 5G Network and rollout. Remember 4G was visited with a similar welcome, but we now relish the advantages of the network.

How to Stay Safe During a Protest.

How to Ensure Your Face Mask Is Right for your Protection.