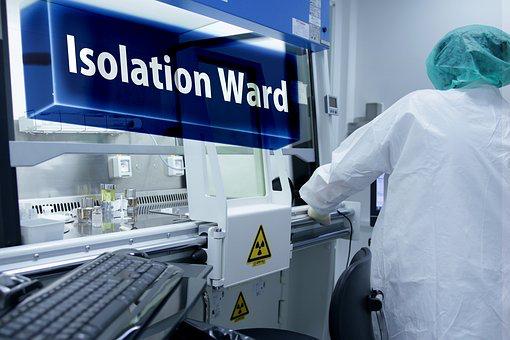 Italy will rush 10,000 student doctors into service, scrapping their final exams, in an effort to help the struggling health service cope with the coronavirus which claimed another 345 lives.

The death toll rose to 2,503 over the past 24 hours, the Civil Protection Agency said, while the total number of confirmed cases increased to 31,506 from a previous 27,980 – the largest number outside China.

The crisis has pushed hospitals to breaking point at the epicenter of the contagion in northern Italy and left other regions scrambling to strengthen their own health systems as the number of infected rises nationwide.

University Minister Gaetano Manfredi said the government would let this year’s medicine graduates start work some eight or nine months ahead of schedule and waive the mandatory exams they normally sit before qualifying.

“This means immediately releasing into the National Health System the energy of about 10,000 doctors, which is fundamental to dealing with the shortage that our country is suffering,” he said in a statement.

The graduates will be sent to work in general practitioners’ clinics and at old peoples’ homes, freeing up more experienced colleagues who will be sent to the rapidly filling hospitals.

Zika and Chikungunya Viruses Linked to Stroke in humans.