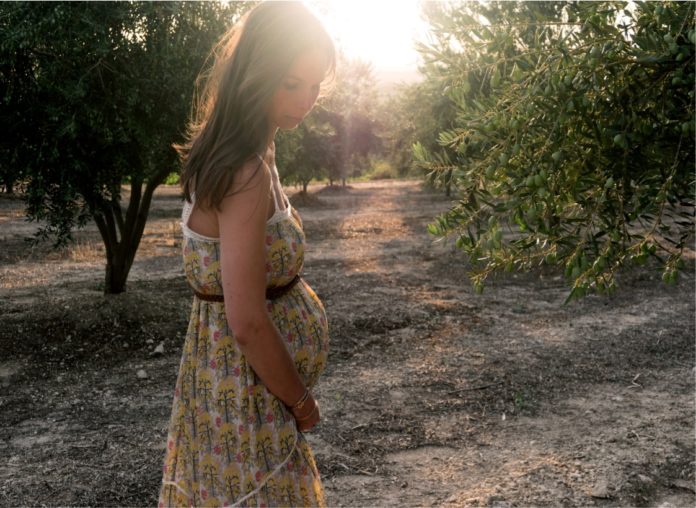 Pregnancy is a state in which women experience a myriad of changes.

Many of which are normal and wouldn’t be any cause for fright. However there are situations in which these changes become a harbinger of something sinister. Sinister enough to lead to Urinary tract Infections (UTI).

UTI is common among women. 1 in 5 women would experience a UTI at some point in her life. Not to mention it occurs in about 30% of pregnant women which is not far-fetched given the changes that occur in pregnancy.

UTI is associated with maternal morbidity and mortality, which is why it is imperative we know the causes of UTI in pregnancy.

It is hard enough for an average woman to maintain good hygiene, much less a woman with protruded belly who for most of the time is uncomfortable.
Hygiene is an important factor in pregnancy, and it should be encouraged at all times.
Poor hygiene means, the urinary tract will be a medium for bacterial colonization and consequently lead to an infection.

Due to the growing baby, the womb becomes enlarged and since it sits just above the bladder, it blocks the out flow of urine and trapping it. Trapped urine is a medium for bacteria growth, hence UTI.

Isn’t it these changes that make pregnant women more susceptible to UTI? Bacteria are glucose loving. They thrive in any medium rich in glucose. Hence they cause UTI

Diabetes is an immunosuppressive state- people with diabetes have low immunity especially if not properly controlled. This dampens their ability to fight disease-causing micro organisms. Hence they become victims of frequent illness including UTI.

A woman who had contracted a UTI in the past is more likely to contract a UTI than one who has no history of UTI.
If the underlying cause of the previous UTI persists, the woman will still have a UTI. For instance, a pregnant woman who had a UTI because she had diabetes, would have greater chances of having another episode than her fellows who have never had

With every sexual intercourse, there’s a risk of having a UTI. There could be introduction of bacteria into the urethra, due to thrusting of the penis. This means more sex is equivalent to higher chances of having a UTI.

Use of certain contraceptives:

Contraceptives like diaphragms, spermicides increase the risk of having a UTI. They kill off protective bacteria in the vagina and also change the pH in the vagina. This causes population explosion of harmful bacteria. Since the urethra is close to the vagina, some bacteria could migrate from the vagina to the urethra.

Not washing the genital area before and after intercourse:

Due to the high tendency of introducting bacteria into the urethra, it is imperative to wash the genitals with warm water both before and after intercourse.

Washing the genitals from back to front:

This habit puts faeces into the genital area, thus causing UTI. So wash from front to back.
Short urethra: There are certain things that can’t be changed and one of them is length of the urethra(the organ through which urine is passed out of the body). It is shorter in females compared to males. This is why UTIs are commoner in females than males. It takes more hassle for bacteria to travel the urethral length in males than in females.

Urinary Tract Infection In Pregnancy may be common but many women do not yet understand this reality for them. Speak to your doctor today when you notice urinary symptoms of painful urination, lower abdominal pains or frequent urination.

Written By Raphael Enyo Alpha, a medical writer and blogger.