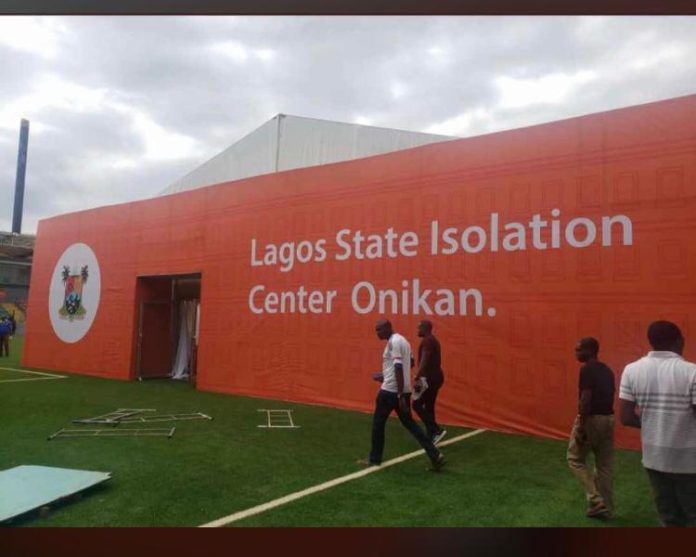 Medical doctors in Lagos on Sunday declared a three-day warning strike over the state government’s failure to meet their demands.

The doctors under the auspices of Medical Guild are striking over wage disparity between the Federal and Lagos state doctors, COVID-19 Hazard allowances and inducement allowances MOU approved by the Federal Government, non-payment of doctors working in isolation center as well as unceremoniously disengagement of doctors in the isolation centers without recourse to their welfare.

Announcing this at a press conference in Lagos, shortly after a meeting with the state governor, Mr. Babatunde Sanwo-Olu, the Chairman of the Guild, Dr. Oluwajimi Sodipo who said the strike will begin 8 am Monday and ends on Thursday 16th, 2020 said doctors in the isolation centers are exempted from the strike.