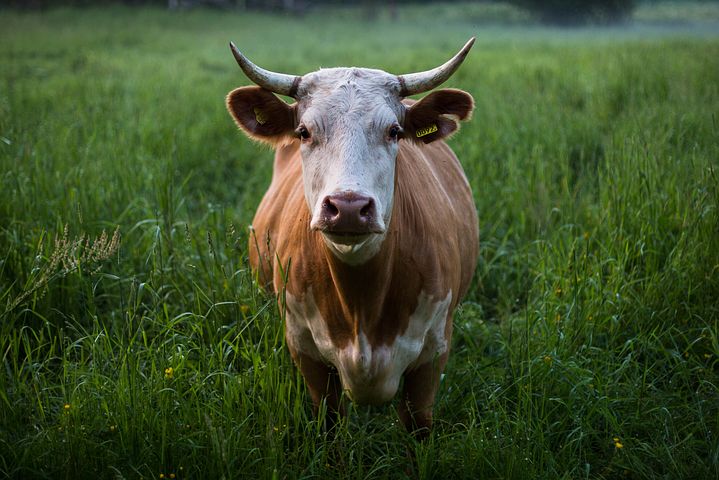 Nigeria’s northern region is predominated by herdsmen who rear cattle and live a nomadic life, unlike the southern region.

Herdsmen can contract a form of tuberculosis from cattle, according to the Centers for Disease Control and Prevention.

In a new report published by the agency Xrays a 2017 case from Michigan in which a 77-year-old man was diagnosed with pulmonary tuberculosis caused by mycobacterium bovis.

Pulmonary tuberculosis is a respiratory pathology caused by species of a ‘special’ bacteria that is seen in developing or underdeveloped economies.

The man had no known exposure to a person with tuberculosis and did not drink unpasteurized milk, but he did hunt and field-dress deer for 20 years, according to the CDC.

Field-dressing is removing the organs of an animal after they’ve been killed.

Unlike hunters, cattle herders do not commonly field dress cows. However, they live in very close proximity to the cattle, protecting them from wild animals and danger.

The strain of tuberculosis, or bovine TB, is found in cattle, bison, elk, and deer. The man lived in the northeastern Lower Peninsula of Michigan.

Nigeria has a huge burden of tuberculosis.

The CDC report says the man may have inhaled the bacteria that causes tuberculosis while he was field-dressing a deer. Officials don’t know when it happened, but the infection might have reactivated in 2017.